Greetings Exiles! During the last Steam free week, which lasted from from May 27th until June 3rd, we held a community challenge to slay as many monsters and human NPCs as possible. The more enemies slain; the more exclusive item rewards were unlocked!

The task was to take down 50 million enemies in just one week to reach 100% of the rewards, and we would like to thank all who participated in this monstrous undertaking.

The goal was reached, and a whopping 55,414,144 enemies were slain during the free week on PC!

With the introduction of patch 2.46, everyone playing Conan Exiles on all platforms are able access to the exclusive unlocked items. They are the Barachan Reiver armor set and Kordovan horse saddle.

The Barachan Reiver is a heavy armor set which buffs the vitality attribute and there is also an epic version of the set. The armor can be crafted after unlocking the Armorer feat (Exile Epics for the epic version) and the Novice Saddlemaker feat for the Kordovan horse saddle.

We hope you enjoyed this unique community challenge and the all-new armor set and saddle. We were not sure that as many as 50 million monsters could be slain in just one week, but the great Conan Exiles community rose to the challenge! 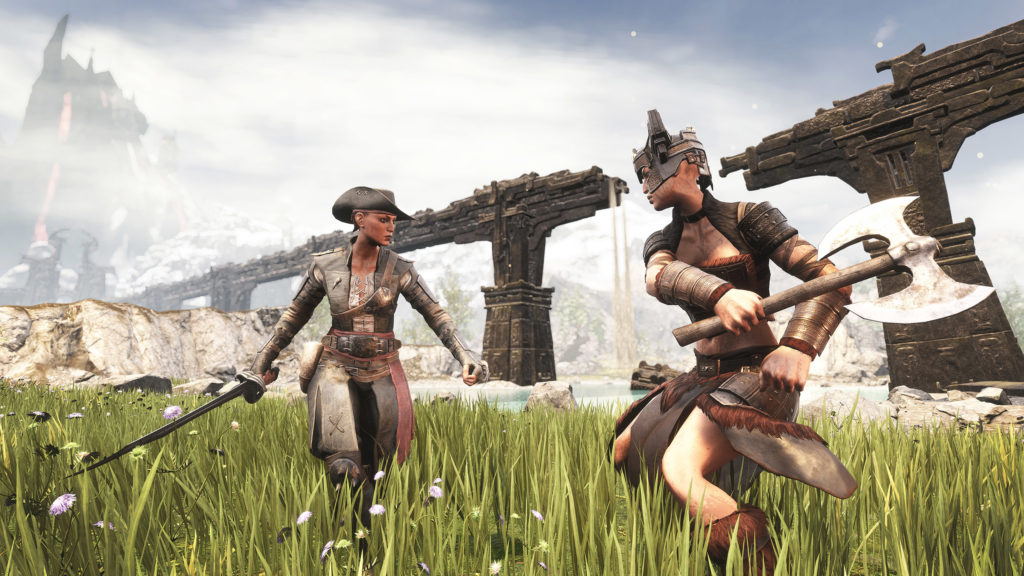