Welcome to the Conan Exiles community spotlight! This is the place where we highlight some of the cool things that have been happening in the Conan Exiles community. Everything from screenshots to artwork, videos, streamers and awesome mods will be at home here, so feel free to send in suggestions to what we could feature in these updates. We’ll try doing one every week.

We’re seeing players build some amazing stuff in Conan Exiles and seeing some of the things you guys have built has been a blast. This week’s build of the week, “The Keekiss Empire”, comes to us courtesy of Samantha Raven, a Steam user who’s currently packing over 420 hours in the game.

The Keekiss Empire consists of a neat little town and a castle like structure sitting on raised platforms above a Sanctuary of Mitra. Samantha Raven’s also made a beautiful looking tavern, complete with rooms to rent, ale kegs, and plenty of decorative items as well. 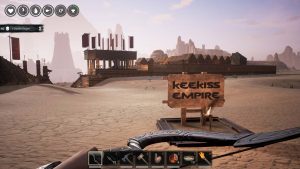 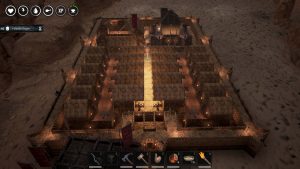 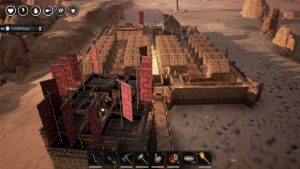 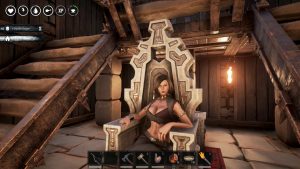 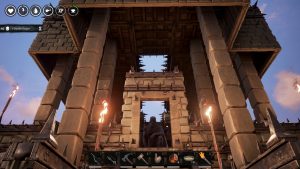 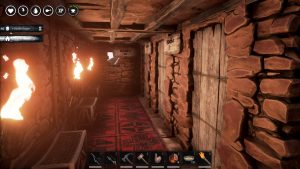 VintageBeef has been one of our biggest supporters on YouTube since launch and he’s still pumping out Conan Exiles videos pretty much every single week. In one of his most recent videos he decides to go out and raid NPC villages to capture an archpriest and wreck some faces as well:

Summoning three god avatars at once

God avatars are our weapons of mass destruction and will wreak havoc on just about anything you can find in the game. Practically nowhere is safe from the touch of a god avatar. Usually we just see one of them being summoned, but YouTuber eNtaK decided to say “screw it” and just summon all three at once.

There’s been a bunch of awesome mods popping up on our Steam community hub and we want to highlight some of the best we can find. This week we’re shining the spotlight on the Pippi mod, a tool that vastly expands the admin panel with new features. You can teleport players to you, quickly set up server rule popups, create warps, filter words from chat and so much more.  We highly encourage you to check it out. 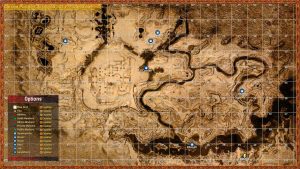 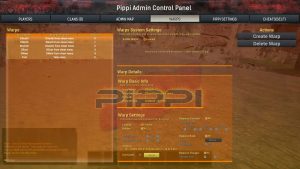 And finally, just because it made my laugh, a gif from Steam user WNxLittleRage with the subject “We need mounts”:

Do you have anything cool Conan Exiles stuff you want featured? Have you made an awesome castle or are you planning an event for your server community? Then I want to know about it! Email me, hit me up on Twitter, DM me on Reddit or post stuff directly to our subreddit.