Do you have anything cool related to Conan Exiles you want featured? Have you made an awesome castle or are you planning an event for your server community? Then I want to know about it! Email me, hit me up on Twitter, DM me on Reddit or post stuff directly to our subreddit.§

We’re opening this week’s spotlight with a build from a French roleplaying server. Benjamin Boré, admin of “Le sombre âge Hyborien”, sent us a photo gallery showcasing some of the things being built by his players. Roleplayers have been doing some incredible things with the tools available to them in the game, really digging deep into the systems and using them to their full potential.

Some of our favorites from this particular server include a Khitan smokehouse, a merchant stall located in an oasis, and the city of Ergos, complete with arena, town square and tavern: 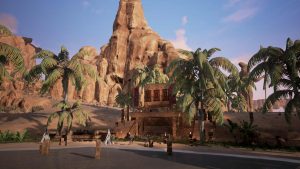 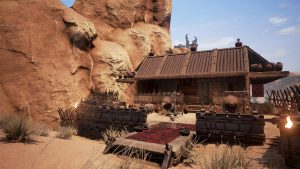 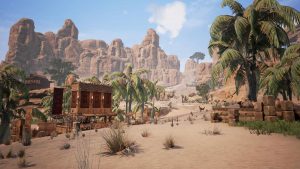 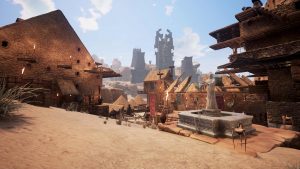 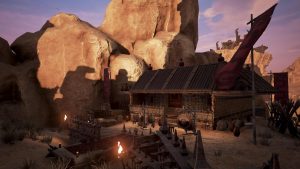 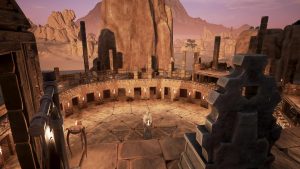 Think you’ve found the perfect location to hide from your enemies and protect you from their summoned god avatars? YouTuber Just Horse is here to prove you wrong:

After Easter we added over 50 new emotes to the game. In order to learn them you’ll have to do some hunting around the Exiled Lands though. TheDarkGod on Reddit has therefore put together a handy map for players still searching for those elusive emotes. 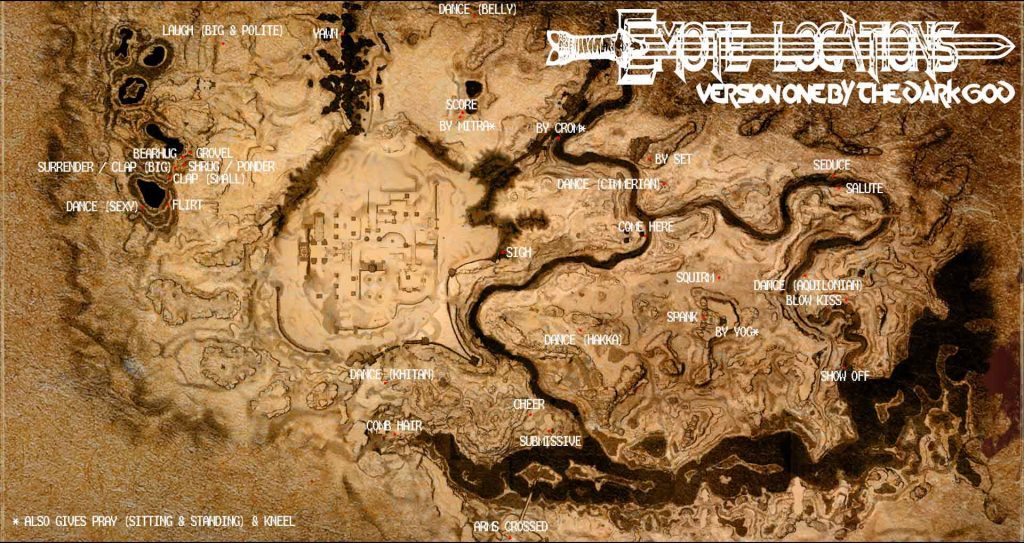 From stronghold to city

The guys over at Let’s Talk Gaming have been avidly playing Conan Exiles since Early Access launch, making gameplay and tutorial videos for their audience. They’ve also been building a medieval style stronghold that’s grown so much they decided to turn it into a city. Check ‘em out:

A dungeon mod named “Ruins of Acheron” caught our eye recently and we wanted to include it in the community spotlight as our mod of the week. Ruins of Acheron comes to us courtesy of Snowhunter, who has poured over 520 hours into Conan Exiles so far, and adds a whole new dungeon for players to explore. 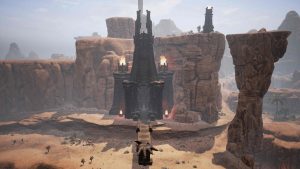 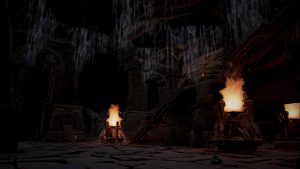 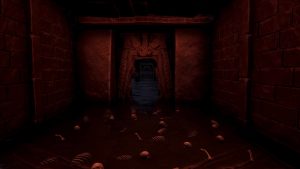 It’s his first mod, made after about three weeks of playing around in the game’s official devkit. For being his first mod the final result is truly impressive. The Ruins of Acheron is full of tough enemies and a bunch of lore and loot for whoever dares to enter its dark and dangerous halls.

Please feel free to get in touch if you see anything you think will fit in here. Email me, hit me up on Twitter, DM me on Reddit or post stuff directly to our subreddit.