Isle of Siptah – A new way to play Conan Exiles

Conan Exiles: Isle of Siptah is an upcoming expansion, which launches into Early Access on the 15th of September, and the biggest update to Conan Exiles yet!

Stranded and shipwrecked on the Isle of Siptah you quickly realize that survival here will not be the same as in the Exiled Lands. Brand new challenges and features await.

The new features form a completely new game cycle for Conan Exiles and a new way to compete for dominance and precious thralls.

The Vaults of the elder races

Scattered throughout the landscape you can see ominous entrances to vaults. The remnants of the elder races dwell in these deep dungeons. Enter the vaults to explore dark tunnels, underwater caverns and ancient halls.

Solve puzzles to progress and uncover hidden treasures, all while fighting your way through fiends, demonic spiders, goblins, harpies and many more of the eldritch creatures that created these forgotten monuments.

Each vault was a receptacle for the power of an elder race. The vaults contain many treasures, such as items, recipes and knowledge of the cataclysm which befell the island in ages past, but the most valuable may be a new resource and a sigil of power. 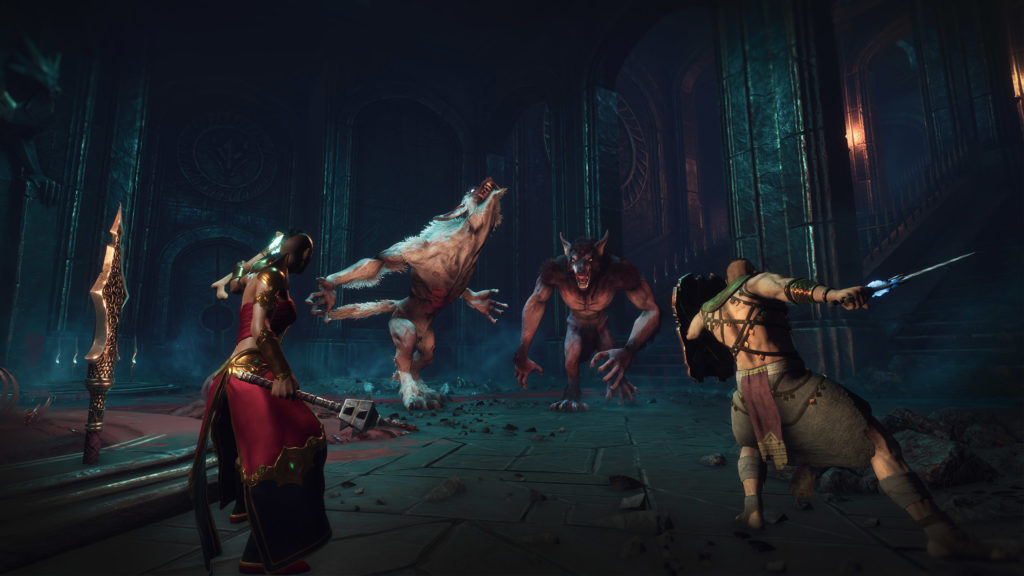 The center of the isle is dominated by Siptah’s Tower and a terrifying portal looming above it.  After arriving on the island you will bear witness to the brutal storm known as the Maelstrom. A swirling mass of destruction that explodes from the tower at semi-regular intervals, the Maelstrom is the power that fuels all conflict on the Isle of Siptah.

If you venture within the vast maelstrom and its circle of devastation you will attract horrors from the outer void. These unspeakable monsters flicker across the boundary between universes, which is thinnest when the Maelstrom rages. They are the mighty Lloigor, swarming Mi-go, terrifying Shaggai, hulking Kr’llyandian and many more. Building within the storm’s reach will also attract the monsters, and cause them to tear down your buildings, and the bigger you build the bigger monsters you will draw.

Though threatening and dangerous you want to seek out and destroy the horrors in the maelstrom, as they hold one of the keys to the many mysteries of the island. 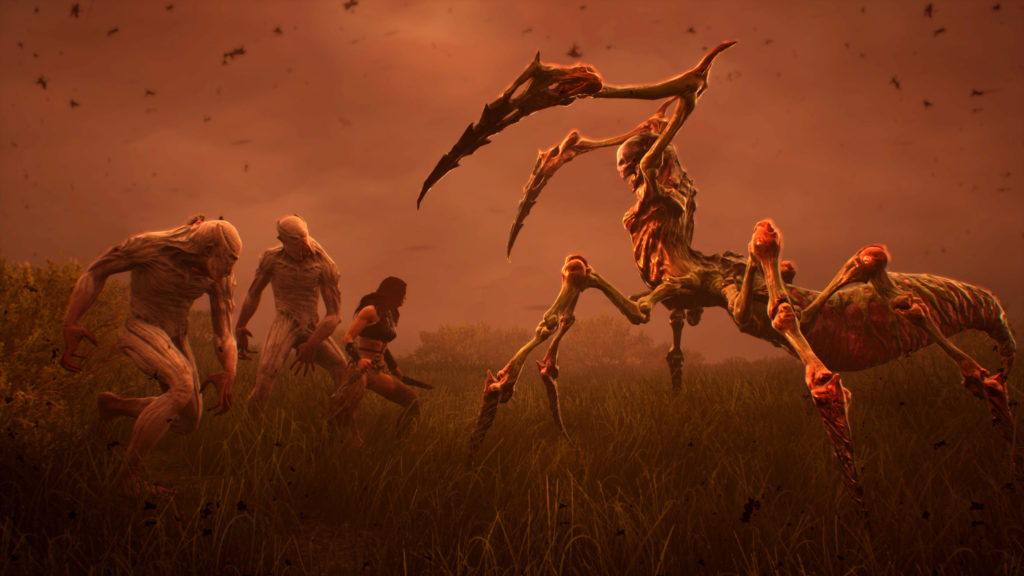 After a storm has passed, a mighty surge of power erupts from the Tower of Siptah. The tower lights up and a massive portal opens above it. Vicious tentacles emerge from the ominous portal, sowing terror in the hearts of all who are near.

Surges are the only source of thralls on the Isle of Siptah and you will need to defeat them in combat and break their will on the wheel of pain before they can serve as your fighters or crafters. There may be a way for you to use the dark power of the portal to your own advantage. Explore and master the secrets of the island and you will be able to take control of the surges and use them for your own benefit.

In you hunt for thralls and hunger to control the magical surges you must remember to protect yourself against other players, especially on PvP servers. Or perhaps you prefer to let others do the work for you, and instead attack ferociously after a rival clan has successfully controlled a surge and try to steal the thralls from under their noses?

As you fight your way through the vaults, the storm and through the surges, one thing is for certain – Conan Exiles is more brutal than ever before!