Hello, you eternally smooth-skinned angel feathers. Welcome back to the community newsletter, where this week we have some news from the Testlive trenches, an updated map and some combat gifs.

Are you sitting comfortably? Then we’ll begin!

First off, we wanted to take a quick moment to talk about our patch schedule. Obviously, we would like to roll out fixes for the game as soon as we can, but we will also be the first to admit that we have been guilty of patching too quickly in the past. We’ve tried to learn from this to avoid creating frustrations for you, the community.

Going forward, our plan is to patch Conan Exiles every 4 to 6 weeks, with one possible hotfix within that 4-6 week period if needed. This way we have time for extensive bug fixing, tweaking and testing, in order to make sure that a patch is as ready and as stable as it can be. It also gives us more time to take your feedback into consideration.

We aim to patch all platforms as close together as possible, hopefully the same day. TestLive will be updated more frequently to incorporate ongoing bug fixes and testing as needed.

We hope this will add to our ongoing effort on improving our patching process as well as closer communication with all Exiles players.

Last weekend we ran another Call to Arms event on our Testlive branch to get more eyeballs on our most recent Testlive build. Anyone participating in the event who reached lvl 40 would be eligible to receive a DLC key of their choice in a post-event raffle, if the community as a whole reported over 50 unique bugs.

As expected, you all came through in a big way and helped us find some previously unknown bugs and issues. We’ll be getting in touch with everyone who qualified for the raffle, but keep in mind that we have several hundred people to send individual keys to, so please be patient.

Among all these Testlive updates happening on PC we know our console audience is wondering if a similar testing environment is possible on consoles. Unfortunately, it’s not, due to the nature of deploying builds to consoles versus PC. When selling a game through Steam we can easily set up a beta branch that players can switch over to through the Steam client. Here we can deploy builds fairly quickly without needing to go through a certification process.

On consoles, it’s a different story: Setting up a separate testing client is possible, but every build we deploy to said testing client would need to go through the certification process every time we wanted to roll out a new build. Players would also have to download an entirely separate client, which would be the same size as the regular game.

However, that doesn’t mean that players on consoles don’t benefit from what we do on Testlive. Any and all changes, bug fixes and updates on the Testlive will eventually make it to the live builds, on both PC and consoles.

As we mentioned last week, we’re updating the map to include a grid and coordinates system to make it easier for players to navigate and find each other. You will also be able to zoom the map out much further than before. 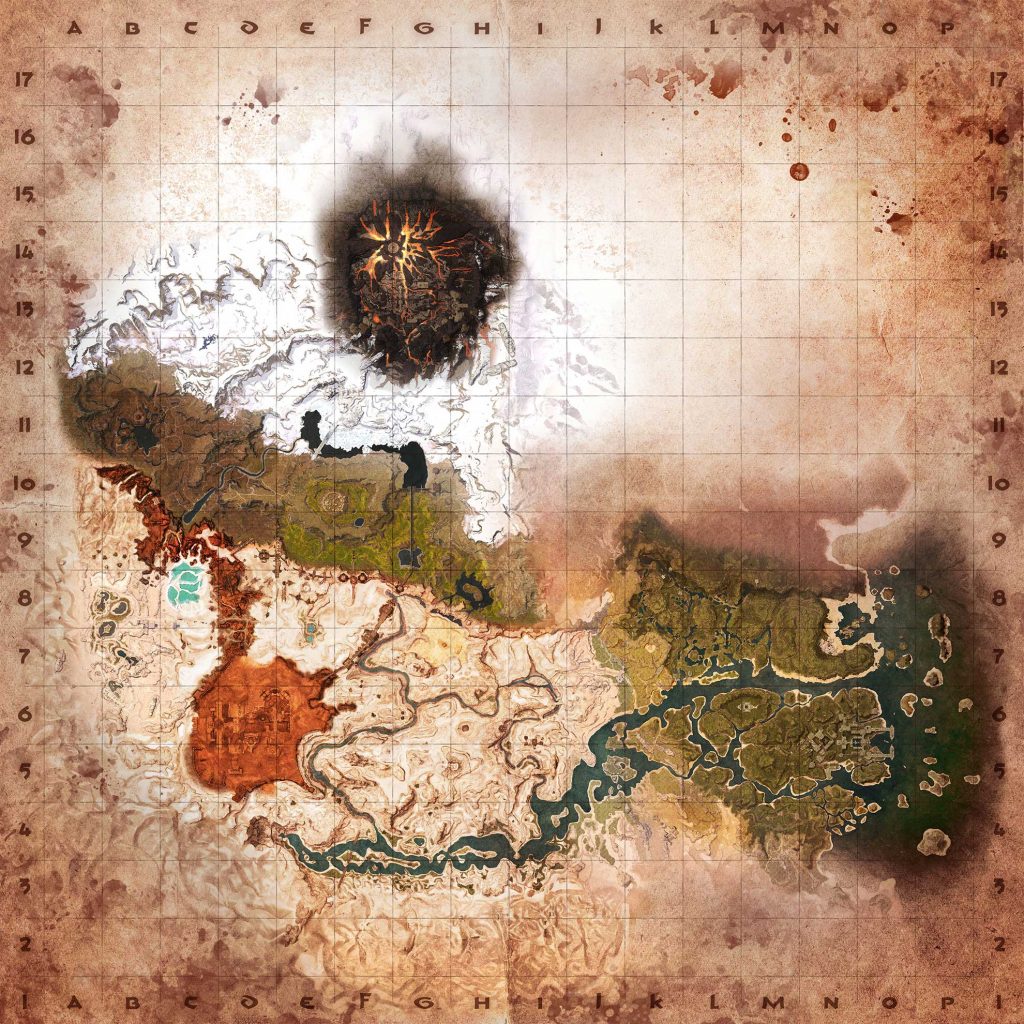 The new map is already available on the Testlive branch and will be rolled out with the Pets update.

We’ve been sharing a couple of gifs of some new combat animations over on our Facebook and Twitter channels. If you missed it, we’ve been tinkering with ways of integrating off-hand weapons into the combo chains. Specifically, shields and throwing axes are now part of the heavy chains when paired with swords, maces and axes.

A sword and shield heavy-combo usually looks like this:

But with the new animations, it will look like this

These are just a small sample of the new weapon combos we’ll be rolling out alongside the Pets update. You can watch Oscar and Jens Erik discuss the off-hand combos in a video on our YouTube channel:

This weekend we’re starting up a month-long event on our official PvP servers, on all platforms. On Friday morning, when the servers restart at 5am local server time, players on all official PvP servers will gain experience points at 4 times the normal amount. We’re doing this to help new players get a fighting chance on a fresh server more quickly.

Be aware that this will only affect our PvP servers, not PvE or PvE-Conflict.

As always, community feedback is important to us so please let us know if this is a decision you support.

It is stream week once again, so we’ll be live on Twitch.tv and Mixer.com at our normal stream times: 5pm CEST / 11am EST / 8am PST. This week we’re going to be running the new Midnight Grove dungeon to see what dangerous creatures we meet there and how many bosses we’re able to take down. Will we die a lot? Probably. Will Jens Erik once again be wearing a funny T-shirt? Most definitely! 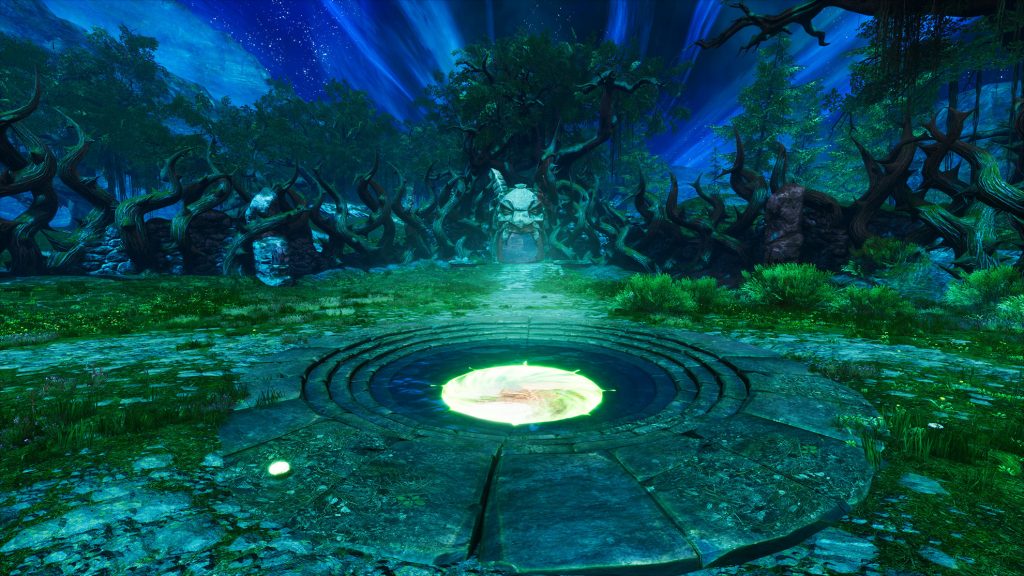 We can’t wait to see you on Friday.