We’re currently experiencing a full blast of summer over here in Norway. Clouds are gone, the sun is shining, and the temperatures have risen to an unbearable high.

We have been rolling out Testlive patches for the past week while also preparing another parity patch for Xbox and PS4. The Xbox update was rolled out on Wednesday and moved several exploit fixes, bug fixes and quality of life changes from PC over to the console versions. The PS4 update is still in certification, but will be rolled out when ready.

We are also continuing to work on the single-player database issues on PS4, addressing the game crashes on the Xbox One, and updating the Purge to make it more consistent.

Patches will, unfortunately, temporarily slow down a bit during the next three weeks due to the summer holidays. The team has been working tirelessly on Conan Exiles both during Early Access and after launch, and while there is still work to be done, we are limited and some team members are taking some needed time off. That way we can come back with renewed energy, ready to deliver the gameplay updates we have planned. Check out our blog for more info on what’s coming.

We did however want to implement a suggestion from the community where you asked for more control for clans in the form of hierarchy options:

As a first step, we added a new “recruit” clan level, which is the default level after joining a clan. After the patch, Vaults will only be accessible by clan “Members”, “Officers” and “Guild leaders”. Recruits have to be promoted manually to a higher level in order to access vaults. This will be the first iteration of this new clan hierarchy options and we will monitor feedback and see if further tweaks are needed.

This was patched to Testlive yesterday and we’ll be doing some test-runs throughout the day. If QA does not find any problems during testing we will evaluate patching this change out for PC live before next week.

We do hope for your understanding and want to thank you in advance for your patience and for being part of our community. We will still have community managers around through the summer break to take down your feedback and bug reports.

What the teams have been working on in the past week(s):

As mentioned last week the main piece of new in-game content currently being worked on across the teams are the pets system, the new dungeons and the Jhebbal Sag avatar and religious items.

One of the dungeons is connected specifically to Jhebbal Sag: The Midnight Grove. We figured it was high time to show off some of the amazing work our world artists and designers have put into creating the Midnight Grove.

Keep in mind that this is still a work in progress. Mob placement isn’t finalized and there’s still some effects work remaining, but the basic look and feel of the dungeon has come a long way already. 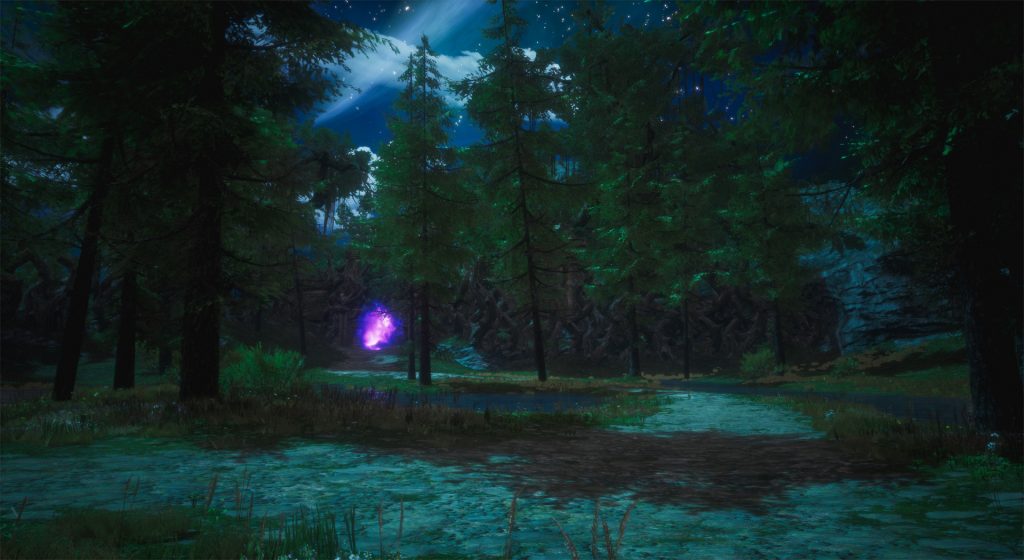 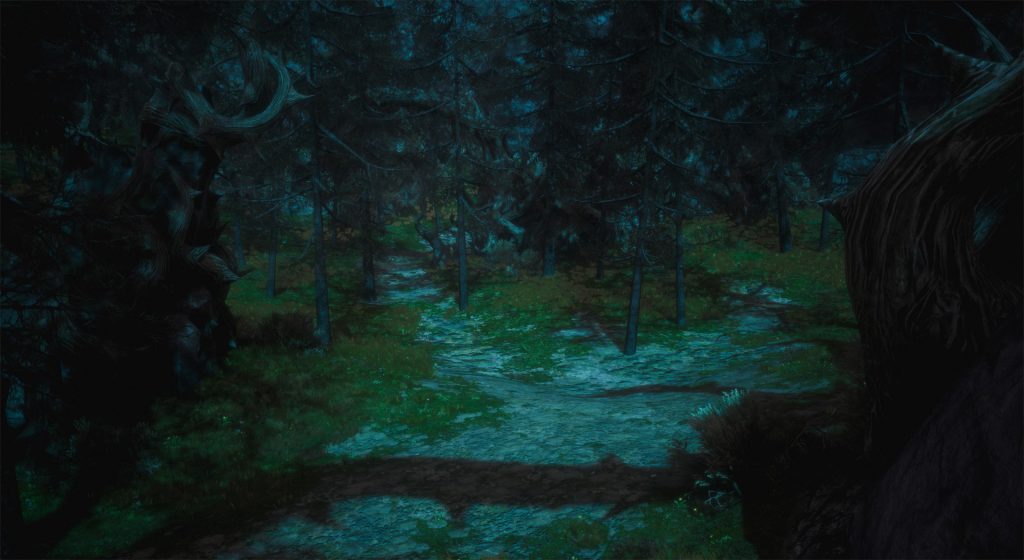 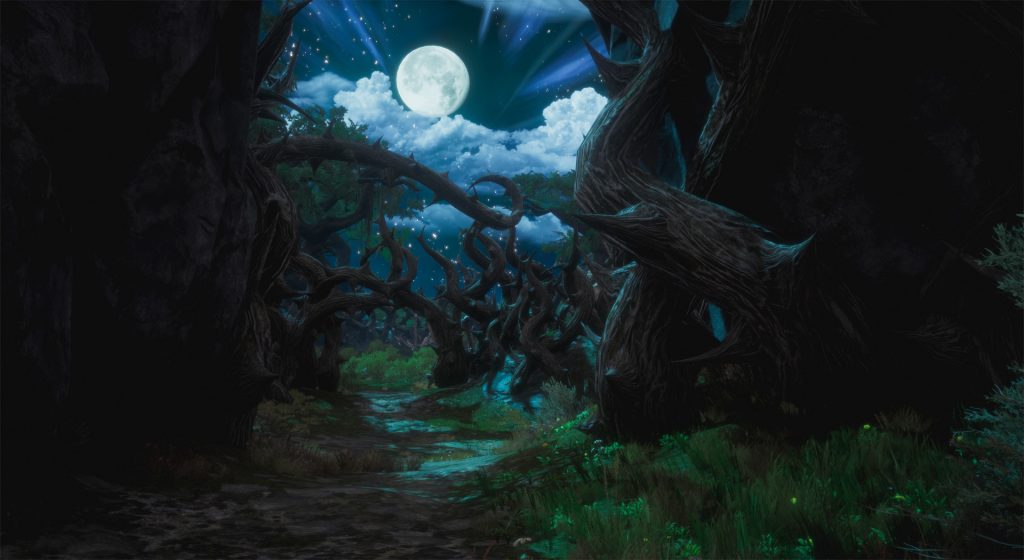 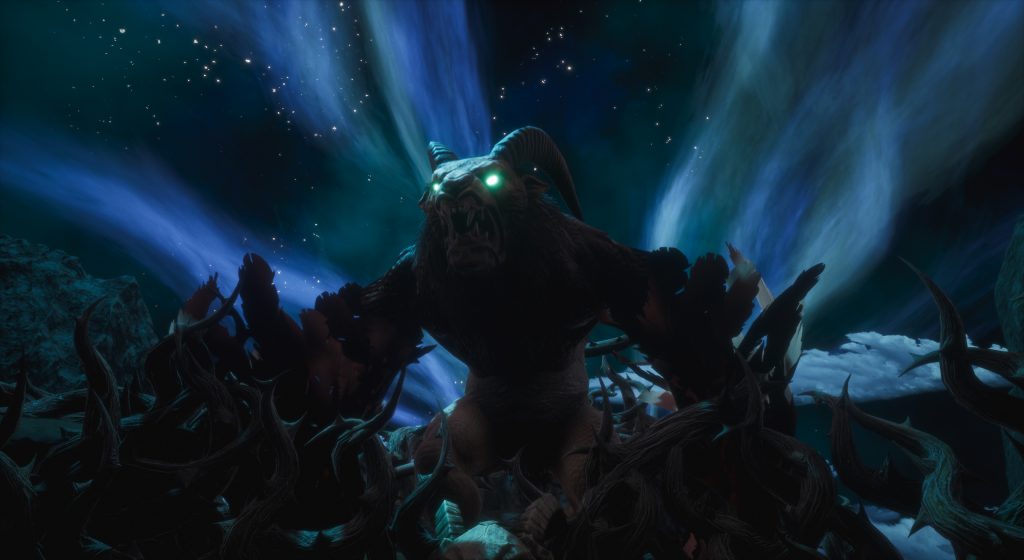 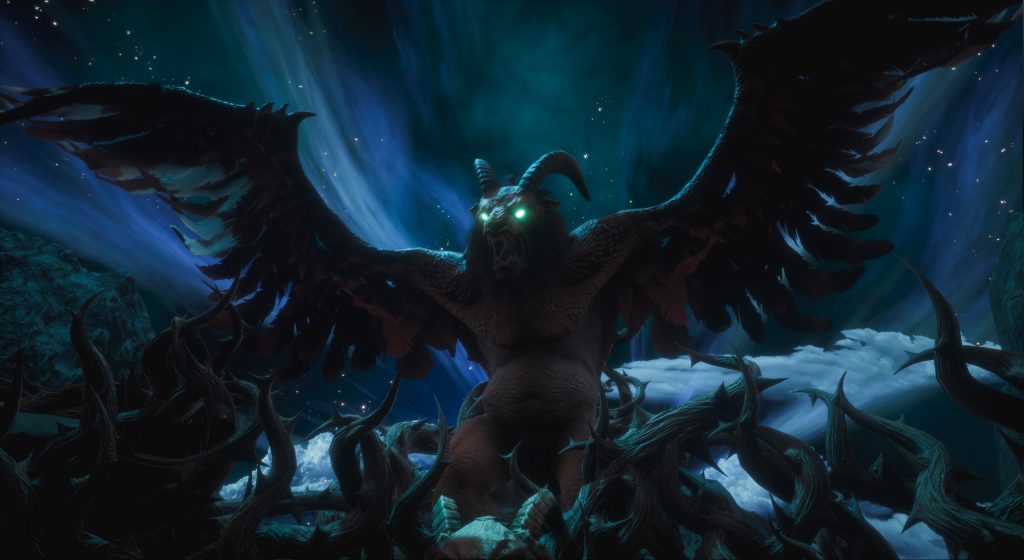 Over in the Monster Hunters camp they’ve populating the new dungeons with new monsters while also revamping attacks and threat animations for various monsters. We thought we’d show off some of these new attacks in our favorite medium: gifs!

In general, the world bosses have been given new special attacks that will sweep large areas and do a lot of damage.

The Swamp King will now instantly grow branches out of his body to attack unsuspecting exiles:

The White Bat Demon has been given a devastating area of effect attack to deal with any annoying hunting parties that might surround it:

Finally, the Frost Giant Boss can now do a powerful axed attack:

Our intrepid Vanguard are squashing bugs left and right, but they’re also made up of artists and programmers who implement various updates and improvements to existing features. This week we want to feature the new debuff GUI, which will make it easier for players to identify which debuffs they’ve inflicted on their enemies.

Icons for Sunder, Bleed, Stagger and Cripple will appear over an enemy’s health bar when you’re fighting.

This is already on the Testlive branch if you’re interested in checking it out.

The Friday streams will also be going on hiatus due to the summer holidays and will be starting back up again in August. Scheduling is still being discussed by the community team, but we’ll keep you updated on what we figure out.

We hope you’ve enjoyed all the gifs and screenshots from this week’s newsletter. We wanted to send you guys off with a substantial update before the summer holidays. We hope you all enjoy your vacations and we’ll see you again in August.