Weekly Community Newsletter: You Will Never Believe What Will Happen to the DLC!

We’ve crossed June’s midway point and we’re barreling towards July in full force! It’s been a hectic past month and a half for us, with updates and patches going out for the various versions of Conan Exiles. Both PS4 and Xbox have seen several updates since launch, both to bring them to parity with PC and to address some critical exploits and bugs. We’re still in the process of optimizing these versions and there will be more patches coming in the future.

The PC version got a quick hotfix yesterday to address some issues from the big Friday patch and the 500 Changes Patch™ is scheduled to go out on the Testlive branch later today.

Behind the scenes we’re working on getting the Pets system ready for internal playtesting. You will, of course, get to see it at a future date, with details on how it will work. For now, we’re keeping things close to the chest.

Other important updates being worked are the new combos for off-hand weapons. The Berserkers (now a part of the Monster Hunters team) have been developing a system for better integration of certain off-hand weapons into the combat system. Throwing axes and shields will have their own attacks in the combo chains and allow you more flexibility when fighting. Wielding a battle axe and a throwing axe will allow your character to spin and do several, low-damage attacks in a row, while a battle axe and shield will integrate a shield bash with knockback into your combo. We’re getting close to the testing phase with these new integrations and you’ll hopefully get to see them very soon™. 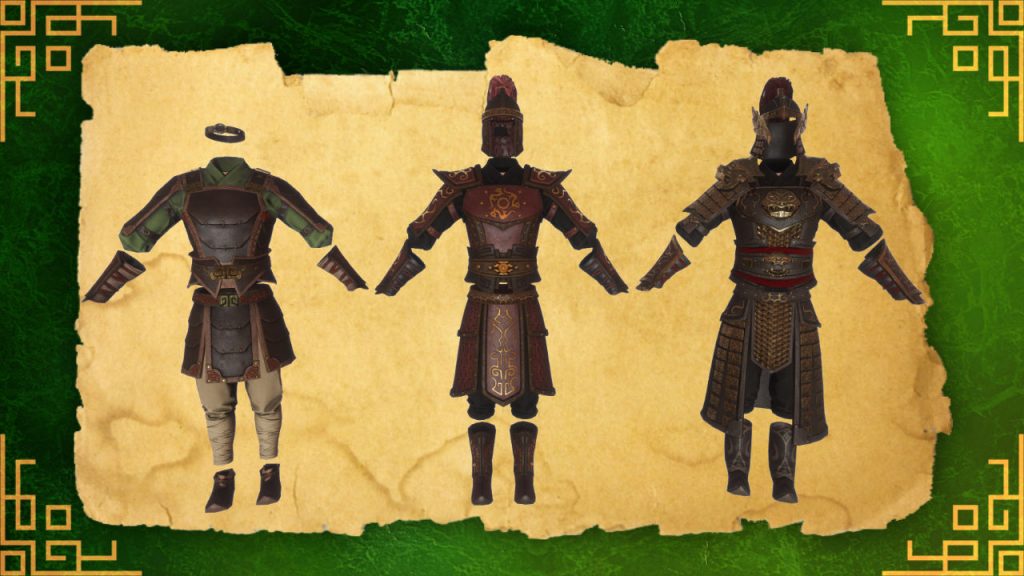 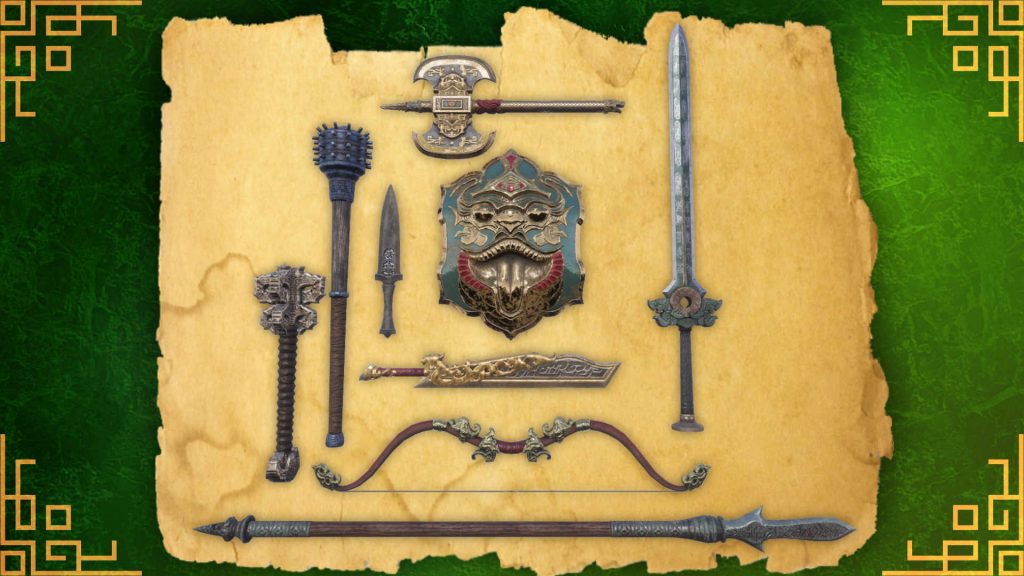 As you may already know, we’re rolling out paid cosmetic DLC for Conan Exiles. The first of these is the Imperial East Pack, containing beautiful cosmetic items inspired by eastern land of Khitai. Our artists have knocked it out of the park with this one and we’re incredibly happy with the results.

It includes the following items:

All this will be available for $9.99 on Steam, PS4 and Xbox One on Friday. If you’re still on the fence about this cosmetic DLC we’ll be showing off the new armor sets, weapons, placeables and building pieces on our upcoming livestream on Friday June 22. 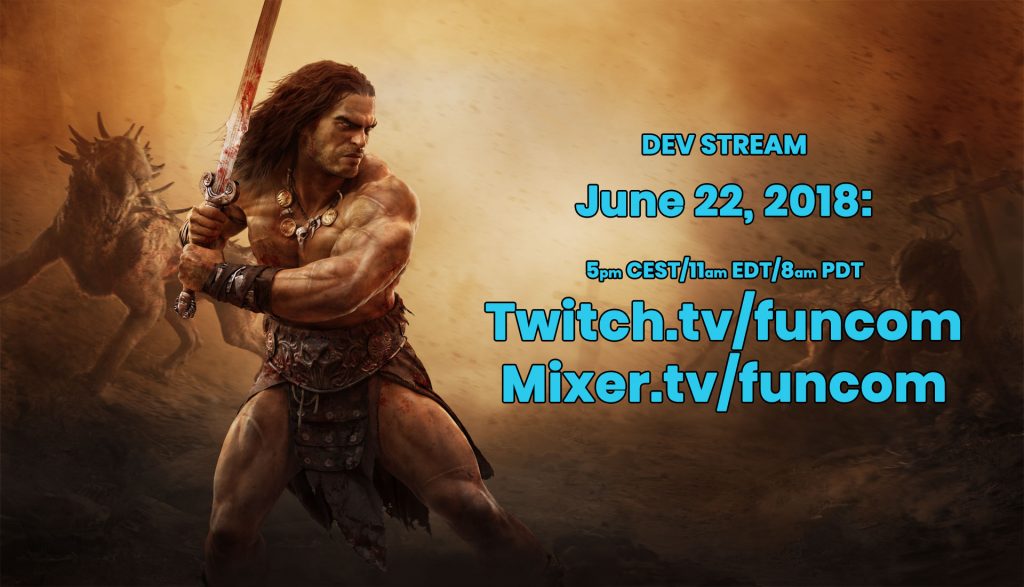 We’re going on sale this week! Conan Exiles will get a 40% discount on the Steam store as a part of the Steam Summer Sale. The same discount will also be available on the European PlayStation store as a Deal of the Week.