The Exiled Lands is a brutal place and the fight for survival is difficult and relentless. With the all new Blood and Sand pack you can crush your enemies wearing new armors and wield fearsome weapons while fighting in new vaulted tunnels and arenas. 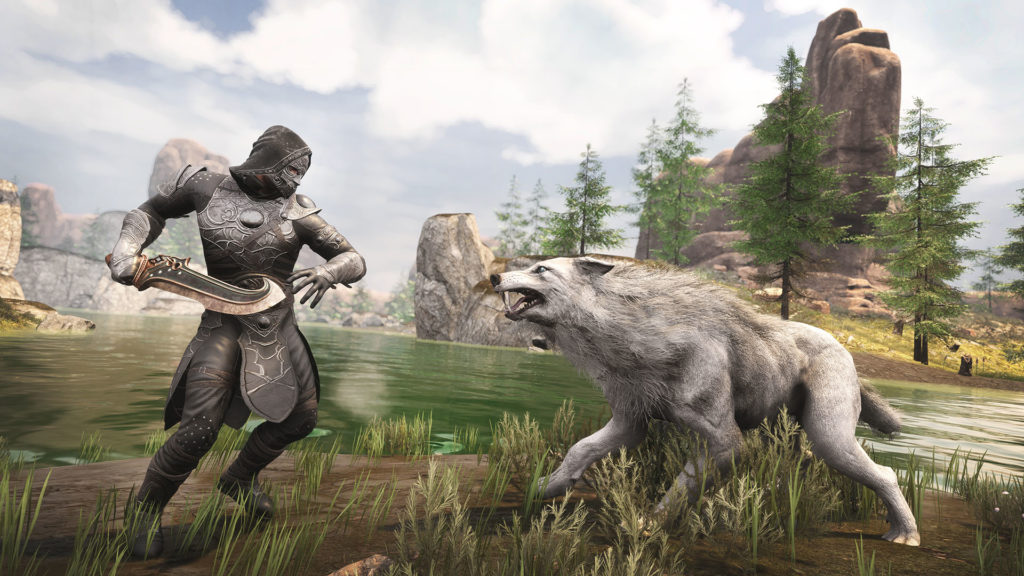 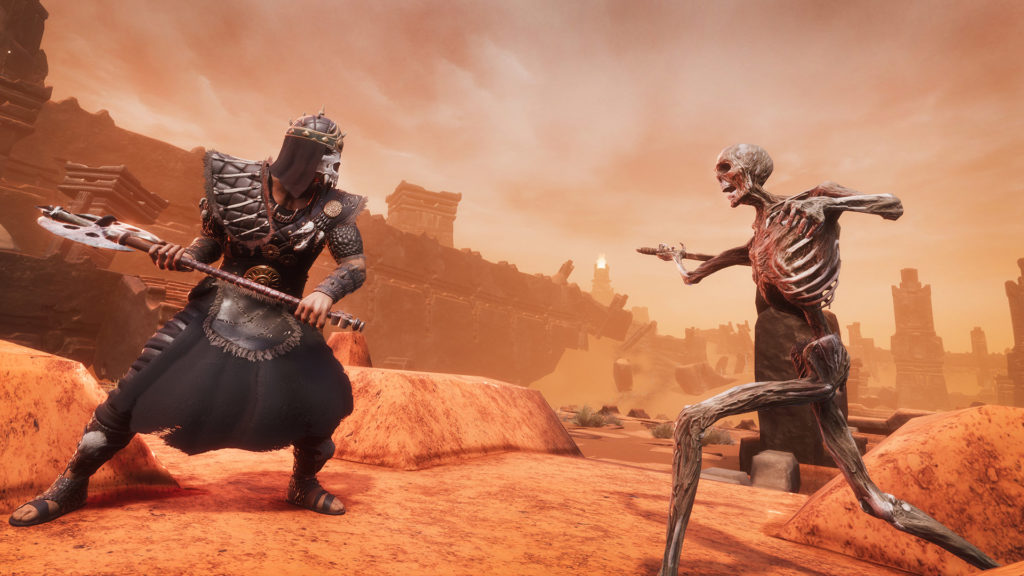 Finally, we’d be remiss not to mention the new building pieces and placeables. The Arena set is perfect for building colosseums and decorating them with new banners, gates, vaults, and much more!

The Blood and Sand Pack contains: 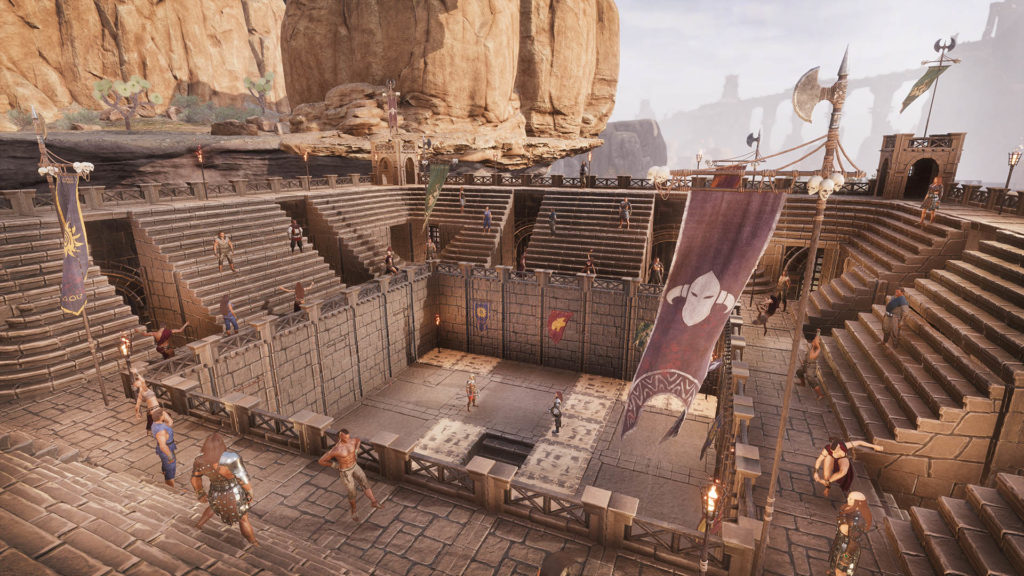 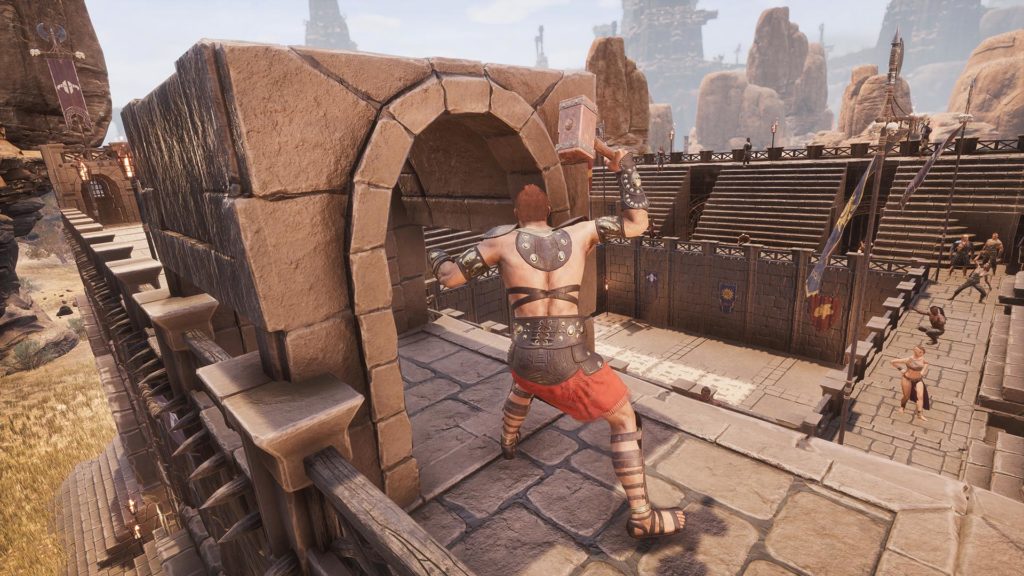 All the new content in Blood and Sand is exclusive to this DLC and adds new visual options but does not give any in-game advantage in power. All the new items have comparable stats to existing items.