Welcome back to the Conan Exiles community spotlight, your one-stop-shop for things that have been moving and shaking in the Conan Exiles game community. Everything from screenshots to artwork, videos, Twitch streams and awesome mods are at home here, so feel free to send in suggestions on what we could feature in this blog.

And so, without further ado, onto this week’s spotlight:

Earlier in May, before we released the placeables update, we joked about doing an MTV Cribs style video to introduce some of the items we were adding to the game. We never produced the video, but it turns out a YouTuber named “famous scum” had already made one:

A village beset by imps

We love it when players build big, but it’s also fun to see a large amount of thought and effort go into building something small. Like @Eri_mandarin has done with her cosy little village. Her thralls are hard at work at their respective crafting benches, and the village has even managed to build a shrine to the serpent god Set. The horn on the roof is most likely used to warn the inhabitants about attacking imps, an event that according to Eri happens quite often. 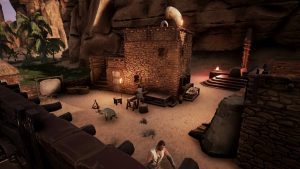 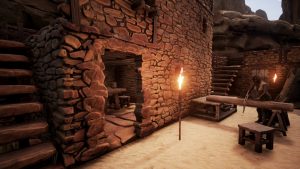 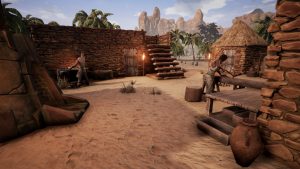 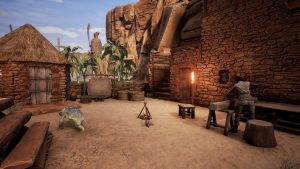 How to build a dungeon

Sven is an up-and-coming YouTuber who’s been digging into Conan Exiles recently, producing both gameplay videos and building tutorials. In a recent building video he’s recreating the Dungeon town type from Heroes III:

Folks on YouTube are making some truly amazing things with Conan Exiles, from fun let’s plays to big dramatic battles between player factions. MikeloCrick TheCrick has decided to make short, lore-based videos telling stories about people’s journeys through the Exiled Lands. Mihangel’s Path is the first of these and we definitely hope to see even more from him in the future.

Our mod of the week, Homebrew+, adds an entire farming system to Conan Exiles, with new items and gameplay features for you to dig into. Beehives can be used to make honey, hops can be planted to make beer, animals can be captured and placed into pens. It’s a damned cool mod and we definitely think you should check it out. 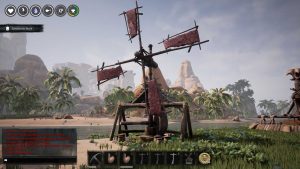 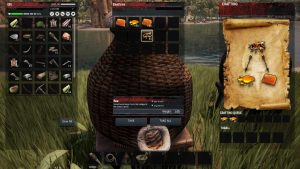 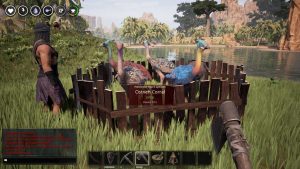 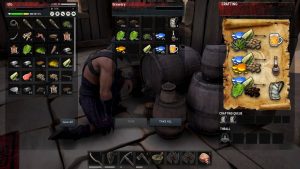 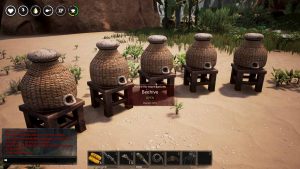 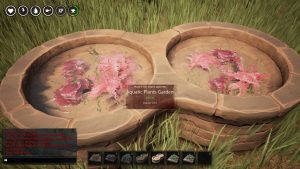 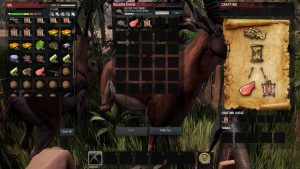 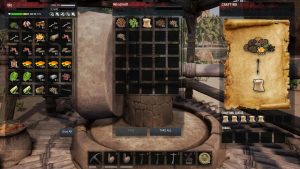 Do you have any cool Conan Exiles stuff you want featured? Let us know! We’re always looking through Steam, Reddit, Twitter, and other sources for your creations but if you’d like to contact us directly, you can do so in those links.