It is our great honor to introduce the next free update to Conan Exiles! Update 36 adds a whole new dungeon, continues our population revamp, and makes significant changes to things like Temperature, Attributes and weapon stats!

Finally, we’re adding a couple of hidden secrets and easter eggs that we think you’ll enjoy, and paintings inspired by the winners of our building contest

We’re incredibly proud of the work that the team put into this patch and we hope you enjoy the new content.

This update is currently only available on PC, but it will be rolled out to consoles as soon as possible. For the full patch notes of all the changes made, head on over to our forums.

This update’s main feature, its pièce de résistance, is the new Warmaker’s Sanctuary. This ancient sanctuary is now open for intrepid adventurers to explore and inside you will face some of the most dangerous enemies ever encountered in Conan Exiles. This location is meant for the mightiest of adventurers and should not be taken lightly.

After battling your way through Klael’s Stronghold you will eventually come face to face with the Warmaker’s Champion, who wields a massive hammer ready to knock your skull loose from its fleshy meat cage. 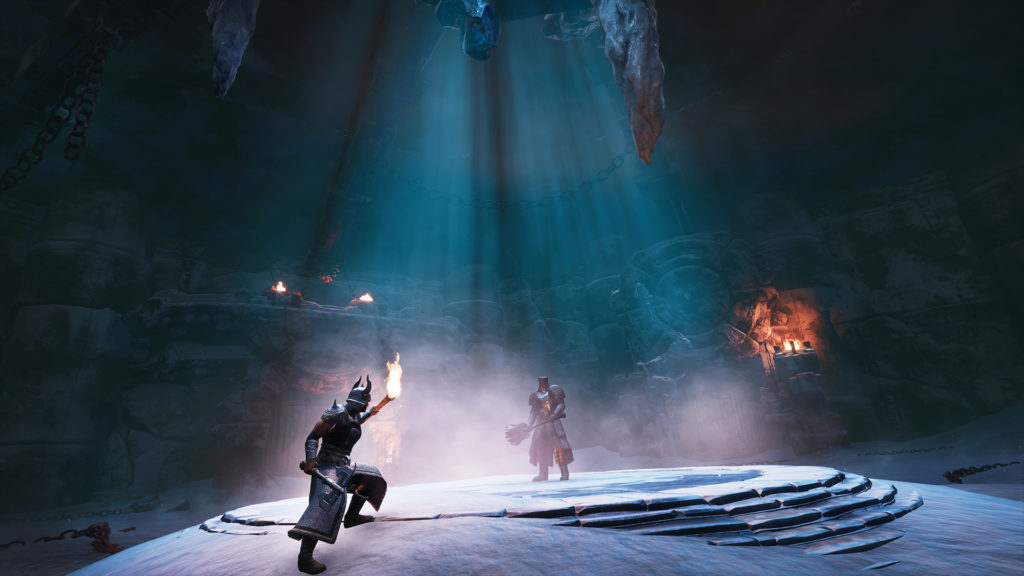 For your efforts in traversing the Warmaker’s Sanctuary you will be rewarded with new recipes and some incredibly cool and powerful weapons.

Craft special paintings made by members of the community

Back in April we kicked off a building contest for members of the Conan Exiles community. We tasked players with interpreting and recreating famous buildings from either the real world or from fiction in the game.

We got some truly amazing entries, and in the end we, chose one grand prize winner and 9 runners up. Their entries have now been made into special paintings that can be crafted by all players and hung on any wall of your choosing. Nothing like a bit of art to spruce up a desert shelter made from weathered stone! 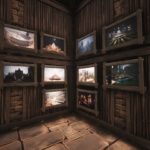 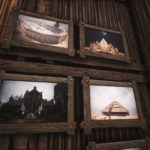 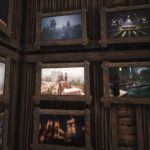 There’s been an ongoing effort to give an overhaul to various locations in Conan Exiles. If you’re familiar with these places, you’ll notice some differences from before. We’ve added new NPCs, different types of loot, new recipes, and some additional, visual, accoutrements to everything from caves and NPC encampments to the larger capital cities. 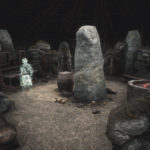 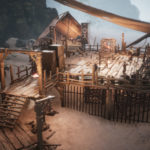 In this patch we’ve adjusted and made changes to the following locations:

We’ve reworked and improved the game’s temperature system to make it more consistent and easier to read. Changes also include how effects are stacked and telegraphed to you.

The Survival and Agility Attributes have been overhauled to make them a little more viable when setting up your character’s stats. Survival will now grant you protection against negative effects like Bleeding, Poison, Crippple and Sunder. You also get more armor points per Agility Stat, and the Accuracy Attribute is more powerful.

We hope you enjoy everything we’re adding in this update.